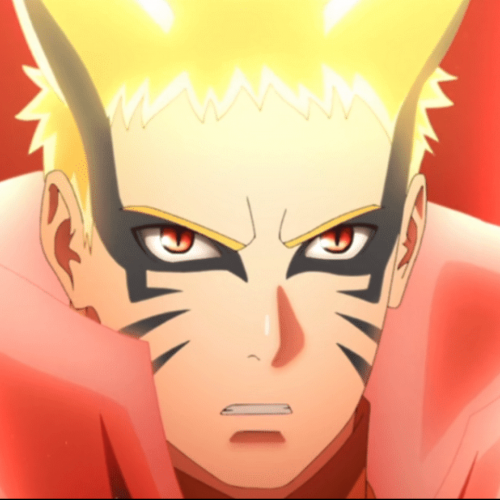 The employees compensation discipline is “responding and adapting remarkably nicely to financial modifications,” in accordance with Donna Glenn, chief actuary, Nationwide Council on Compensation Insurance coverage (NCCI). “The pandemic introduced new occupational diseases into the system, nevertheless it was offset by a discount of different varieties of claims again in 2020.”

Glenn made her feedback in a brand new Govt Change with Triple-I CEO Sean Kevelighan. She famous that the employees comp trade was in a robust place earlier than the pandemic and, consequently, in its aftermath. This consists of seven years of underwriting profitability.

“Robust employment and wages are on the rise, fueling the employees comp system,” Glenn stated. “The power of the labor market is superior.”

Kevelighan and Glenn famous that altering labor patterns may also have an effect on employees comp claims frequency.

“Frequency declined in 2020 due to the enterprise shutdowns,” Glenn stated. “When employees returned, claims exercise got here again. Nevertheless, distant work is reducing general declare frequency. That is the brand new regular.”

Additionally they mentioned the potential for rising medical prices.

“Medical prices have been pretty steady, however some are speaking about medical prices exploding uncontrolled once more,” Kevelighan stated.

“Medical costs are up,” Glenn agreed, including that medical inflation “is tame in comparison with common inflation. The medical trade has benefited from regulation, together with medical charge schedules, remedy pointers and prescription drug formularies, which contribute considerably to the cost-control system in employees comp.”

Glenn noticed that bodily remedy and the lower in use of opioids has additionally helped. Nevertheless, she signaled that there could also be rising points with psychological well being.

“PTSD, notably with first responders, comes up with employees comp,” she stated. “However psychological well being is far broader than PTSD. We’ve to be very aware of how we deal with employees.”